This post on 5 Simple Ways to Empower Other Women has been sponsored by Universal Music Group. As always all opinions are my own.

For the past year, there have been so many conversations in the news on women’s rights and equality for women that have personally caused a whirlwind of emotions for me. As women, I think we all long for the day that we can wholeheartedly say that we are treated equally in society, but as so many of the events this year indicate, we unfortunately still have a very long way to go.

But instead of sitting around and waiting for change to happen, it’s time we as women start empowering both ourselves AND other women. It’s time we as females start supporting one another, building each other up, spreading kindness and love, and showing the world just how incredible we all are. 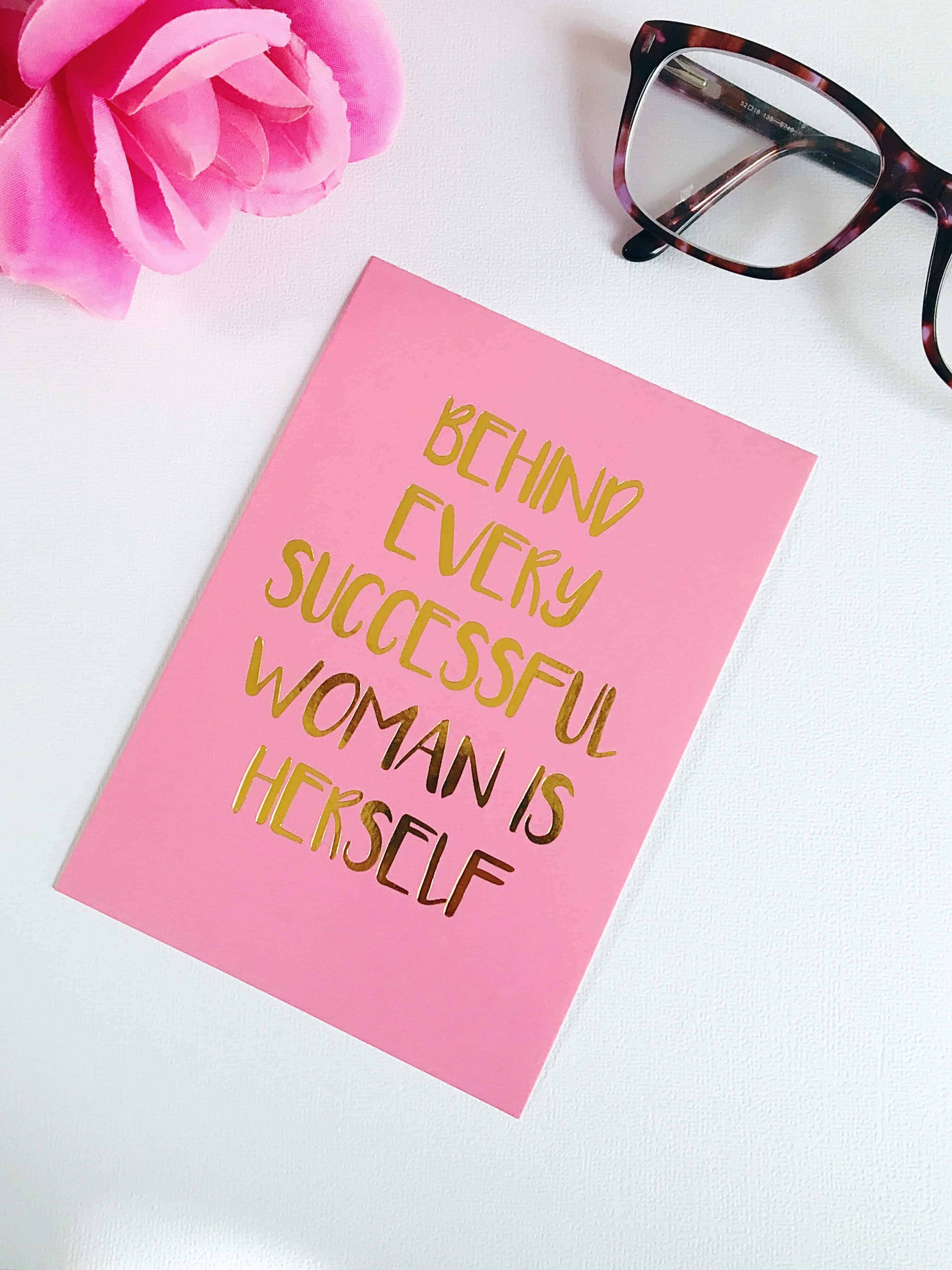 5 Simple Ways to Empower Other Women

Stop Talking Negatively/Gossiping About Each Other

First and foremost it’s high time we all stop sitting around negatively judging one another and talking badly about other women. It doesn’t matter if you think that so and so shouldn’t be doing xyz or that you disagree with someone’s parenting techniques. As women, we’re all simply doing the best we can and I think we can all agree that respect from other women is worth its weight in gold.

If you find yourself in a situation where someone is talking badly about another woman, try first changing the subject to something else, but if the topic persists don’t be afraid to take a stand for that person. Nobody likes to be talked about in a negative manner, so simply be the bigger person and shine your positive light to others.

Help Those In Need

I don’t know about you all, but whenever I’m going through a tough situation at home or at work, it’s so nice and comforting to know that other females out there have my back. Sometimes a simple phone call, text message, or a girl’s night in makes a world of difference to someone going through a hard time. We’ve all been there at one point or another and I think its super important as women to lift one another up.

This week I challenge you to reach out to a friend that you’ve noticed is going through a rough patch and offer help in whatever way you can. Sometimes that means just being a shoulder to cry on or being a really good listener, but I can promise you that your kindness won’t go unnoticed. 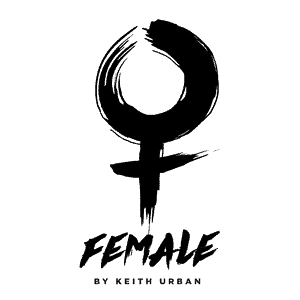 Speaking of lifting others up, I’m super excited about Keith Urban’s new song “Female” that speaks out against sexual harassment and celebrates women.

It’s such an amazing song on female empowerment and is the perfect reminder that whether we’re mothers, daughters, sisters, or wives, we’re all strong, incredible women and worthy of respect. In case you haven’t heard it, you can listen and download it over here!

Just as helping those in need is important, spreading kindness is something we all could do more of. Doesn’t it just make your absolute day when someone compliments you on how pretty you look today? It’s incredibly easy to compliment someone but it means so much to the person on the receiving end.

Make it a priority this week to go out of your way to compliment other women around you and I can guarantee that not only will you make someone else’s day brighter, but you’ll feel awesome in return!

Congratulate Other Women On Their Successes

Somewhere along the way I think that society taught us that other women are our competition, but that’s just not true. You are not my competition, just as I’m not yours. When another woman does an amazing job or receives a well-deserved promotion, congratulate her. I’ve always really loved the quote “A flower does not think of competing with the flower next to it, it just blooms.”

Despite what you’ve heard, we can all find our own paths of success in life and we get there by working hard and supporting one another. Be strong, have confidence, and don’t forget to congratulate other amazing females along the way.

Take a Stand For Women’s Rights

I cannot emphasize this last one enough, but as women we MUST stand up for not only our own rights but for other women’s rights as well. Whether it’s rights in the workplace, rights as a mother, or rights over our bodies, if we as females don’t take a stand, then who will? I’m pretty sure the very rights we have today didn’t come without countless women speaking up, not backing down to the word no, and continuously fighting for equality.

I’ll say it a little louder for the ones in the back of the room- if we as females don’t take a stand, then who will? Stop waiting around for something to change and instead pave the path yourself! It’s a hard truth, but we cannot expect others to respect us if we don’t first respect ourselves or other females around us. Remember, empowered women, empower women.

I hope today’s post inspired you to go out and start spreading kindness, encouraging others, and becoming more empowered as a woman. Being a female is an incredible, beautiful thing and it’s high time we start celebrating it and supporting one another!

I would love to hear from each of you- what makes you feel most empowered as a woman?

P.S. If you love Keith Urban’s new song “Female” be sure and download it over here to rock out to in your car or at home!

Thanks for stopping by!- Cara 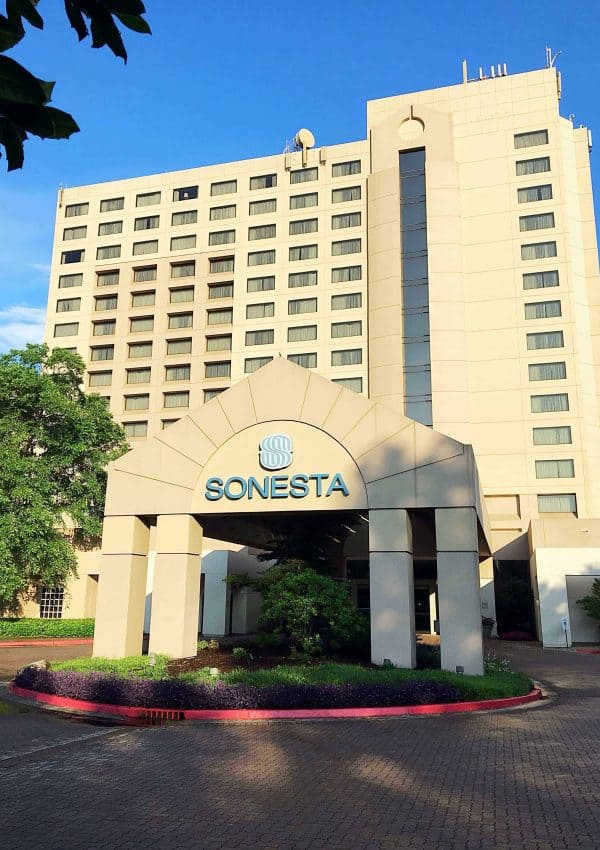 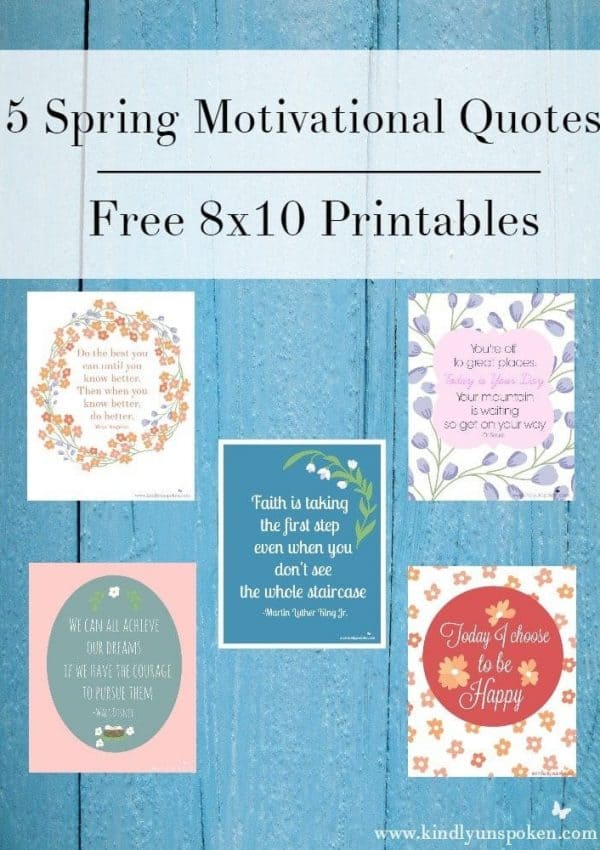 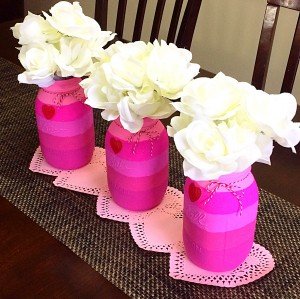 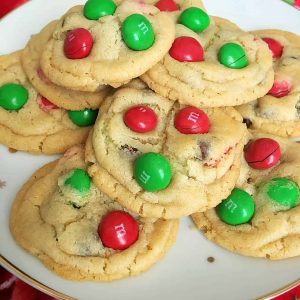