Hey everyone! I’m so excited that after today I only have 2 more work days and then I’m off all next week. So thankful I’ll be able to spend some much needed family time with my husband and boys.

This picture was taken this past weekend, and I was able to spend a lot of time with my boys playing outside which was great! I know I’m a little biased, but aren’t they the cutest?! 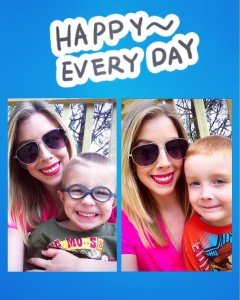 Today I’m linking up on Humpday Confessions and sharing a few of my deepest/darkest secrets!-haha 😉

Pet Peeves of the Week: 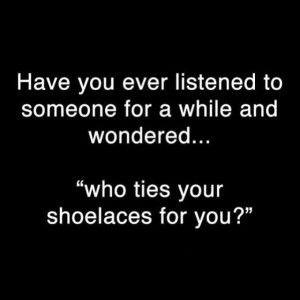 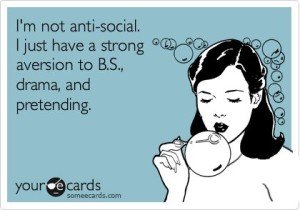 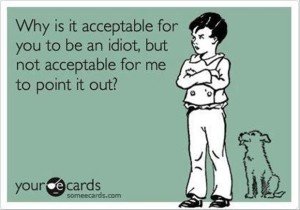 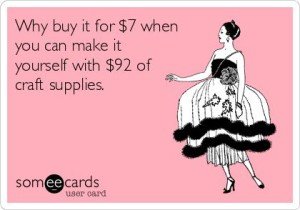 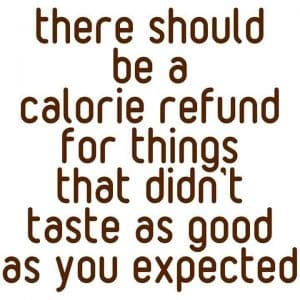 Happy Wednesday! Thanks for stopping by!- Cara

Linking up on Humpday Confessions and What’s Happening Wednesday 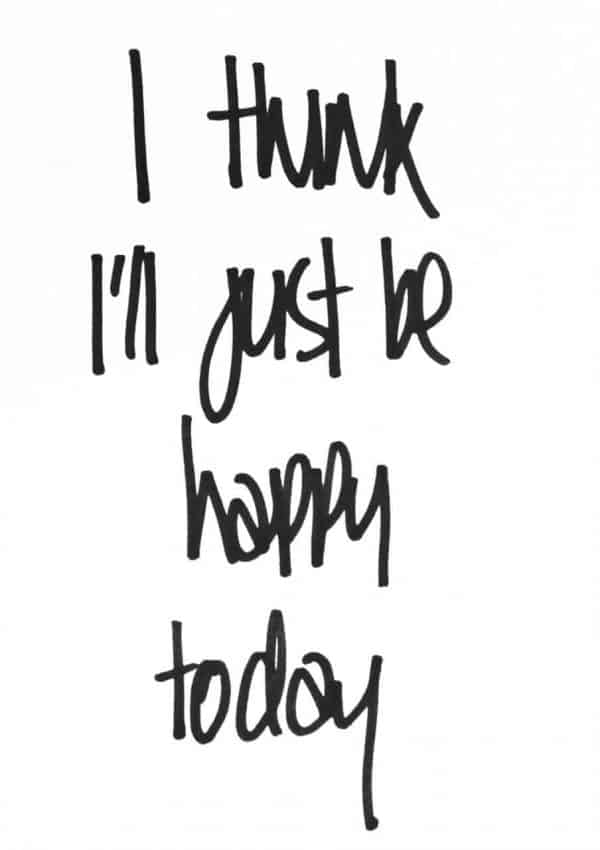 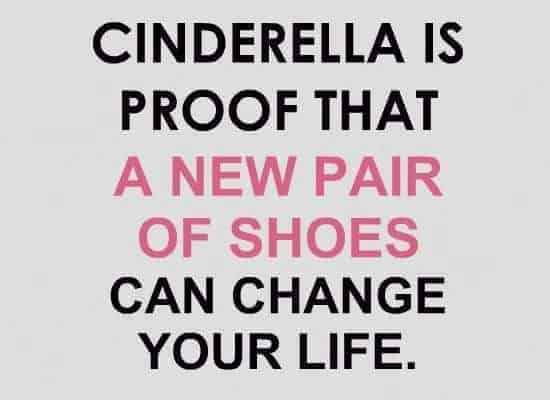 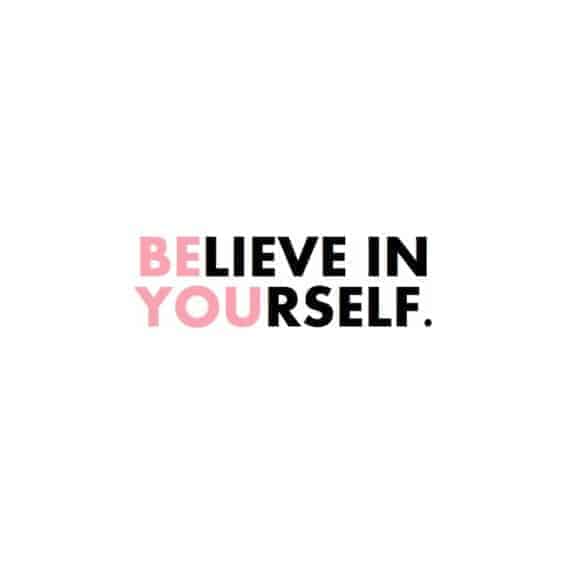 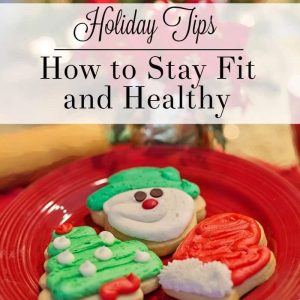 How to Stay Fit and Healthy During the Holidays